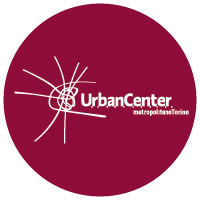 A conversation on key-words and key-concepts established in the framework of EUCANET, a Europe for Citizens action co-founded by the EU.
EUCANET is the European Agencies Network for citizenship, inclusion, involvement and empowerment of communities through the urban transformation process.

Want to learn more about EUCANET?